Genealogy infuses passion both for those who expereince it and for those who do it for others.
Stefano Ammirati, Mirella’s brother, studied a degree in International Cooperation and Development in Roma.

He speaks good English and also French, Spanish, basic Danish and a bit of Japanese. He traveled a lot and moved to Copenhagen (Denmark) and then to Barcelona (Spain) to work and broaden his horizons with a permanent change of scenery and culture. After a couple of years, however, he decided to return to Italy, in his hometown, seized by a strong emotion similar to the Portuguese term “Saudade” which unfortunately has no literal translation in English, nor in Italian.

His great empathy combined with his strong curiosity for everything that leads a person to search for their roots has brought him to the Southern Italy Travel’s world, giving his contribution in the researches and organization of tours.
Expect a 360 degrees cultural exchange while rediscovering your roots! 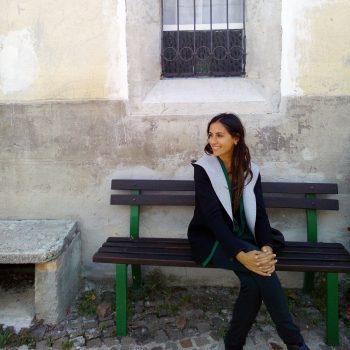